Benefits of Pet Therapy with Seniors 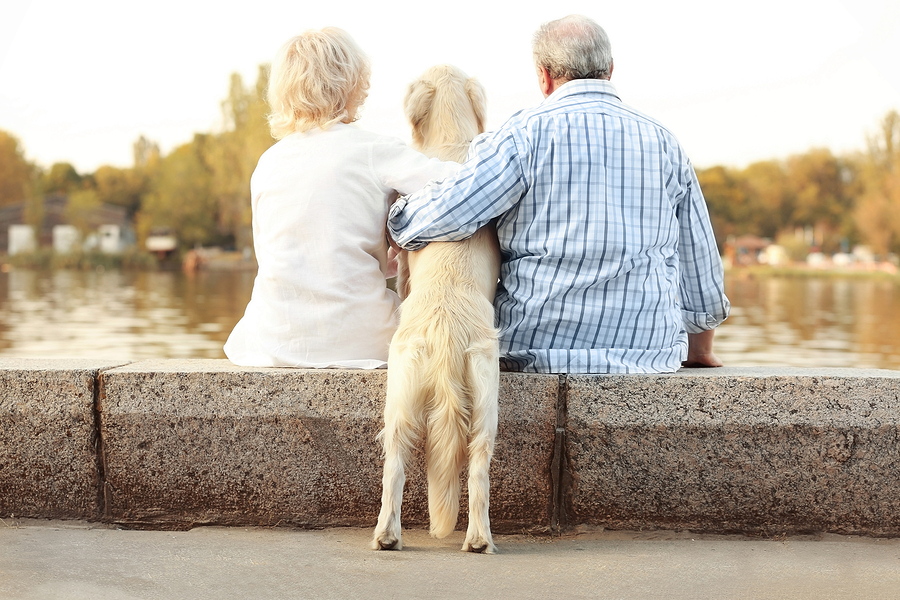 Benefits of Pet Therapy with Seniors

There are several studies that support the benefits of pet therapy (aka animal-assisted therapy or AAT) for both the physical and mental health of the elderly. Since most studies have been conducted with dogs, we will focus our immediate attention on this animal group.

Animals often bring out the best in us. They help create more social interaction. One study found people talking longer within therapy sessions when dogs are present. Animals give us a distraction to focus on while we interact with other people. They allow us to feel less inhibited. Nurses have documented that pets “relieve loneliness and boredom, foster social interaction, and add variety” for their elderly patients (Cherniack, et al., p. 2). 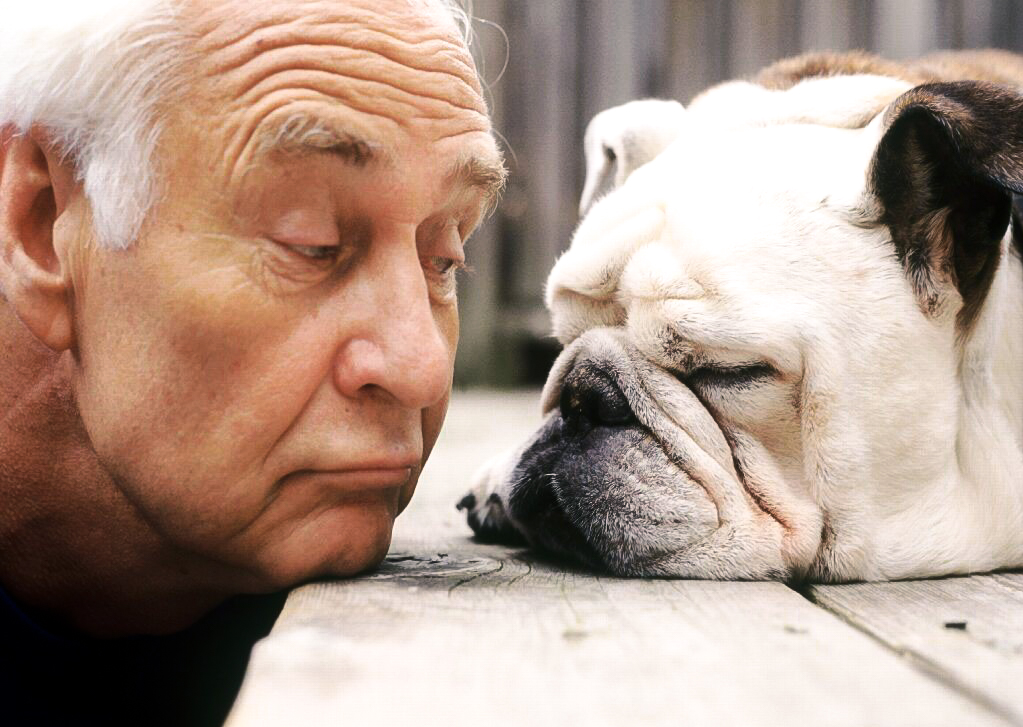 Several studies have been conducted to show evidence of the effectiveness of pet therapy with those who have dementia, particularly focusing on the agitation symptom that many patients have because of this disease. There were often small, but significant improvements in behaviors following animal-assisted therapy. Positive social behaviors are also notable within some of these studies. The participants themselves report their own feelings of looking forward to the therapy sessions and having more positive feelings, in general (Cherniack & Cherniack, 2014).

Loneliness is a major issue for seniors. They are living at a time when they are seeing many of their friends, neighbors, spouses, and family members pass away. Often, they are left behind with very little family interaction and maybe a few friends that often find it difficult to travel even to the store or to church, much less to social events. Loneliness is often a predictor of poor health, as 55% of those who have poor health also report being lonely (AARP, 2010). A study in 2012 shows us that health for seniors can improve when are socially engaged and can maintain interpersonal relationships. Pets can help us with these issues. They give us a reason to get up in the morning and to go places where there are people to engage with and make social contact. They help create that air of relaxation and ease that allows for friendly conversations with others.

If you are interested in a session involving a dog who is currently being trained as a pet therapy partner, contact us and we can talk about how we integrate this within a therapy session.